Emerald Park released its latest stage 13 on 6th February 2021 and sold 30 lots with four under offer on the first two days of the release. The whole stage got sold within a week, and the Emerald Park estate witnessed an incredible response from the property buyers at Tarneit.

Seeing this response, our team released Stage 14 on 14th February, which coincided with the circuit breaker lockdown. Despite the lockdown, our team has managed to sell 70% of the lots in the first week of the release.

Stage 13 got sold out in the first two weeks of the release, with minimal lots remaining in Stage 14, which will be sold out soon.

Feel Free to Contact Us if You have Any Questions 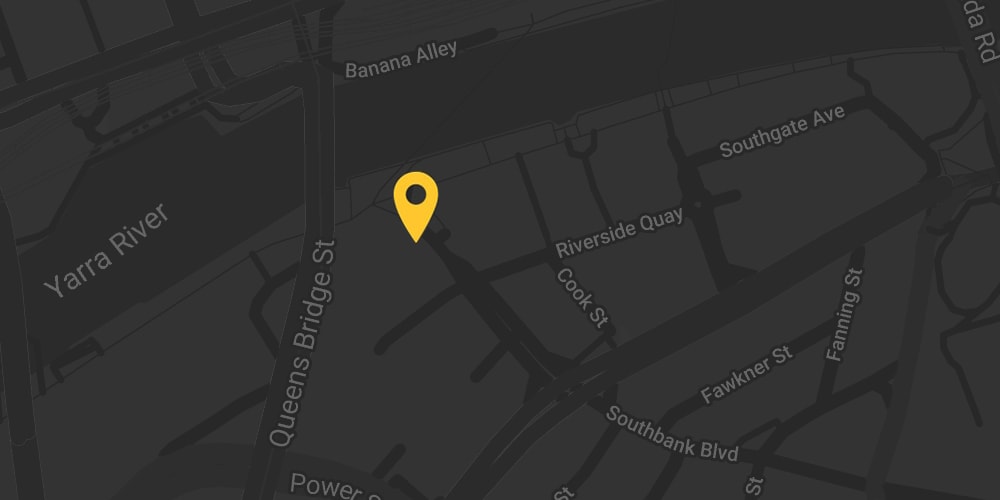